A joint venture of Freudenberg Group and Trelleborg AG, Vibracoustic has decided to build a new plant in Nyíregyháza after the lease agreement of its existing air spring production facility had expired. Similarly to the existing property, the company planned to enter into a lease agreement for the new plant, too. After being contracted we have developed a design brief for the proposed production facility and completed the building permit plans as well as a detailed technical specification to serve as the basis for a two-stage property development tender we orchestrated. Finally, the project has been cancelled as Vibracoustic has decided to relocate production to another country. 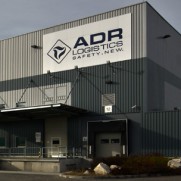 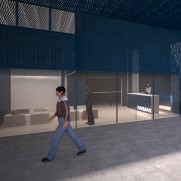