The new surgical and manual departments of the Uzsoki Hospital were built as the most significant healthcare projects in Budapest over the past ten years. In the new wing of 24,000 m², besides 10 operating rooms and 8 nursing units, a central outdoor patient department, a central sterilization unit, a kitchen of 1000 portions, a central pharmacy, and a covered ambulance garage were placed. In addition to project preparation, management of demolition and construction work, our task included the procurement of medical technology equipment (which comprised nearly half of the project costs) and supervision of works. The building was awarded with the Architectural Award of the Municipality of Budapest. 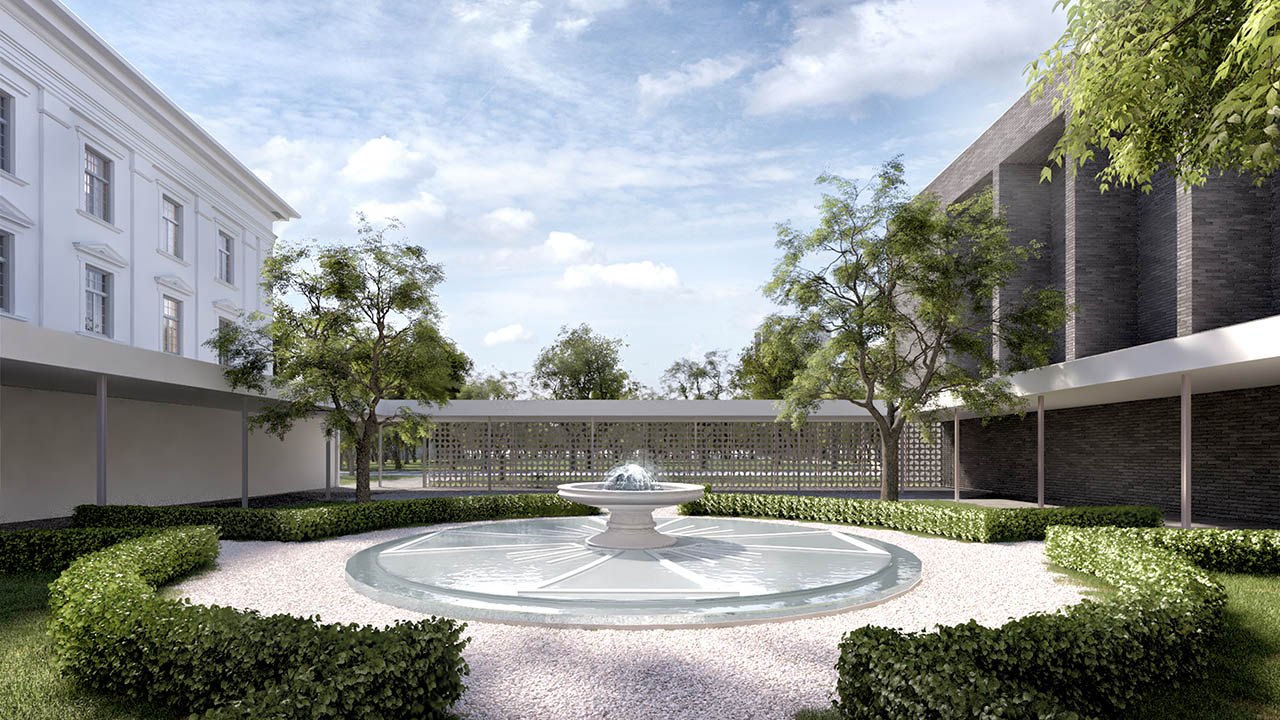 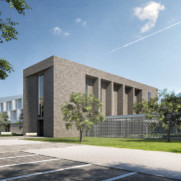 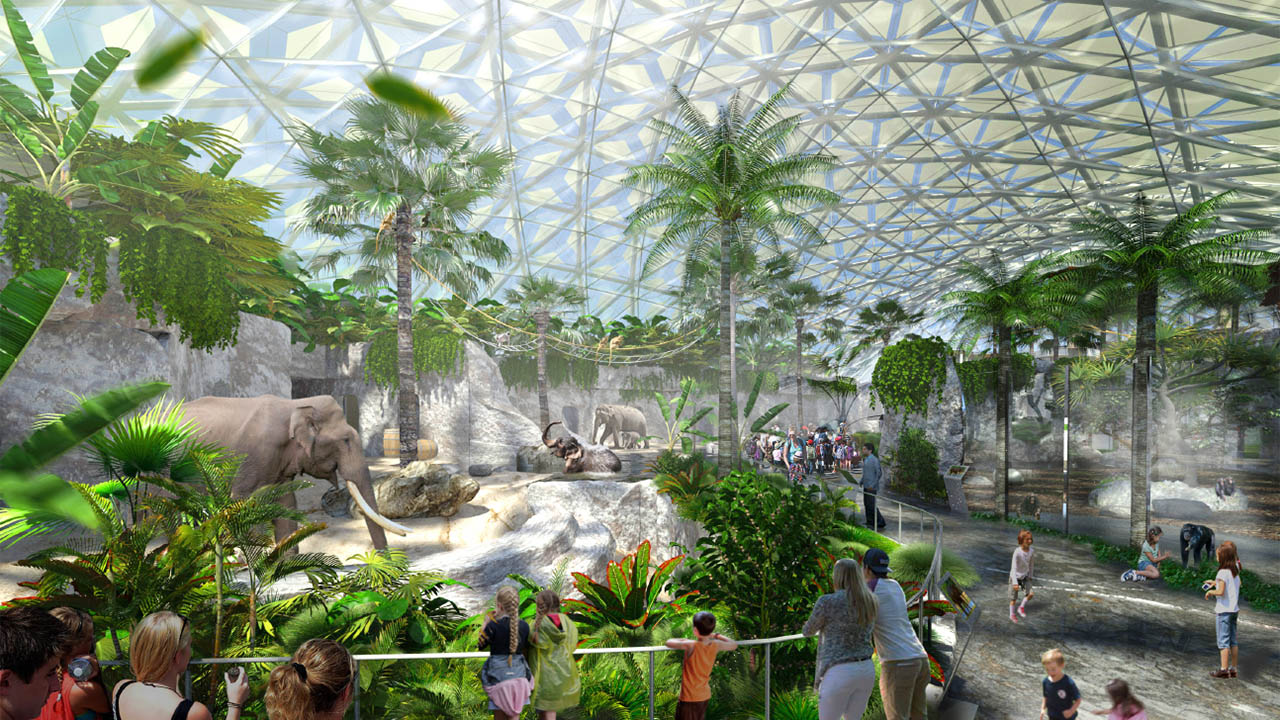 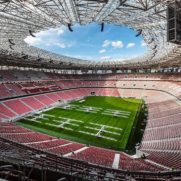