Danubius Hotel Bradet’s investor was the Romanian subsidiary of Danubius Hotels Group. It took two years to upgrade the two star hotel to a four star one. Óbuda Group contributed to the project as a construction supervisor. The refurbishment works of the hotel with its 8,900 sqm net floor area, 98 rooms, and 4 apartments have taken place in multiple stages: works started in November 2012, half of the hotel (i.e. reception, lobby, and 50 per cent of the rooms) were completed during the 2012-13 winter. Although construction halted in the summer of 2013, those rooms that had been handed over by then were operating. Refurbishment works resumed in October 2013, and the entire building was finally completed in May 2014. 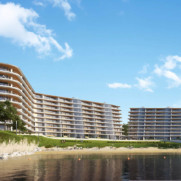 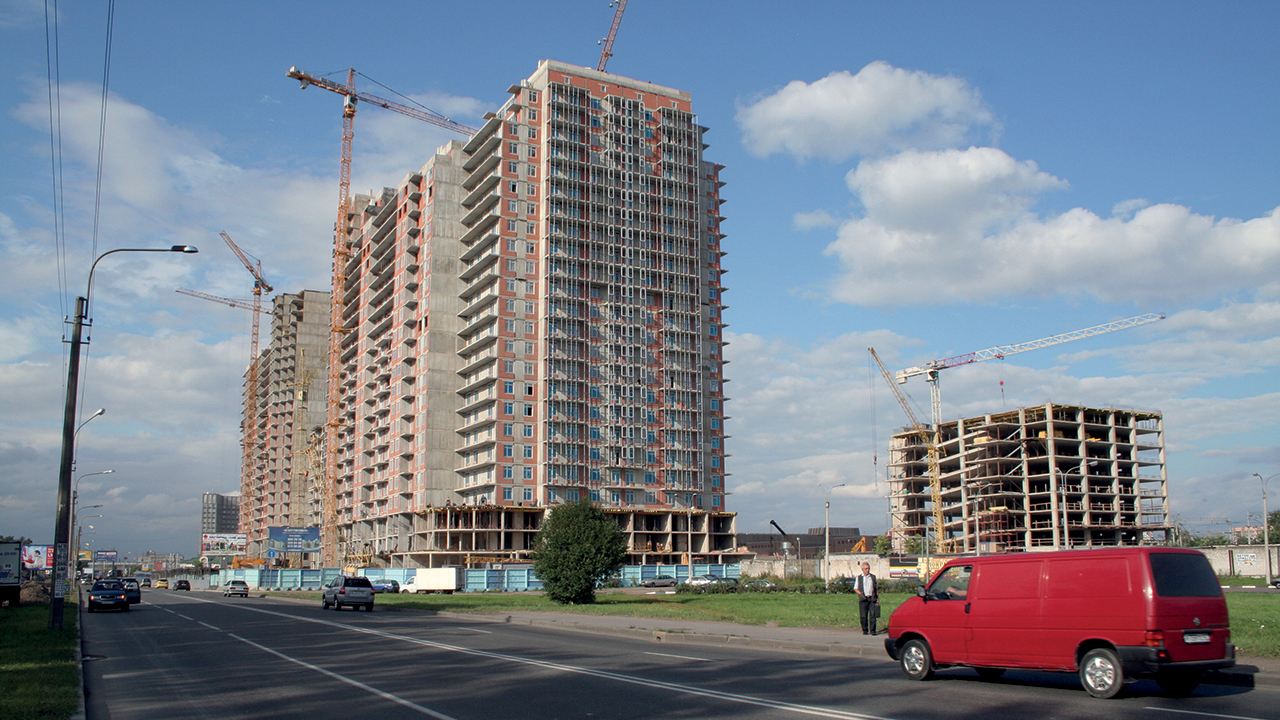 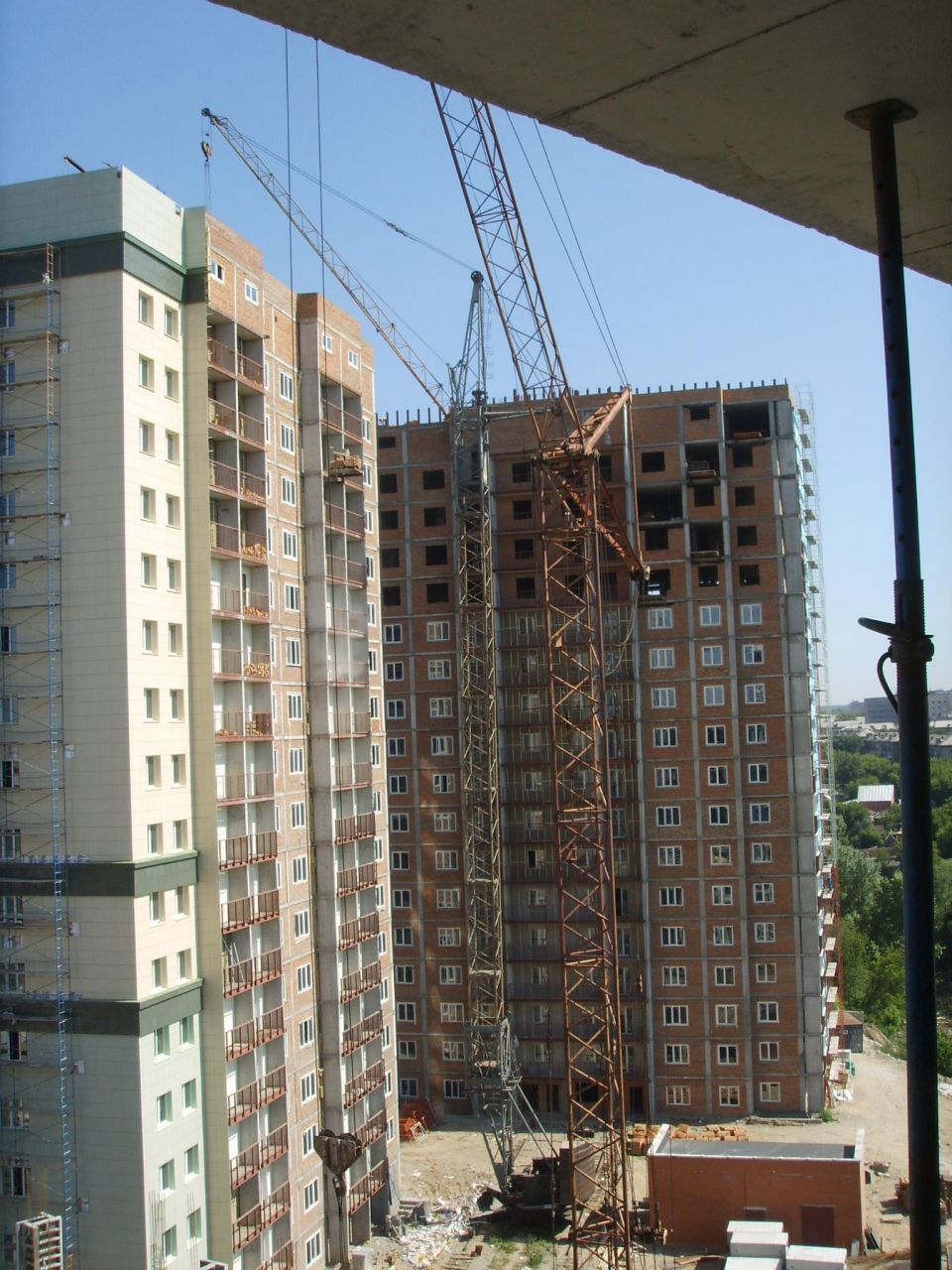 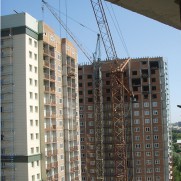