Honvéd FC’s Bozsik Stadium is being reconstructed as part of the government’s stadium development program. Preparations for the priority project started in the second half of 2014, followed by the planning phase, including completion of study, permit, and construction plans in the summer of 2015. Construction is projected to start in 2016. The goal is to replace the existing facility by a modern 8,200-seat UEFA category 4 stadium that meets 21st century expectations. Óbuda Group has been in charge of architecture and integrated design, but also contributing as the designer of traffic facilities and as the cost consultant of the project. It has been a great challenge in terms of a tight budget, the urban structure conditions making the design of a safe pedestrian and vehicle access difficult, and the planned rail and tram interchanges. 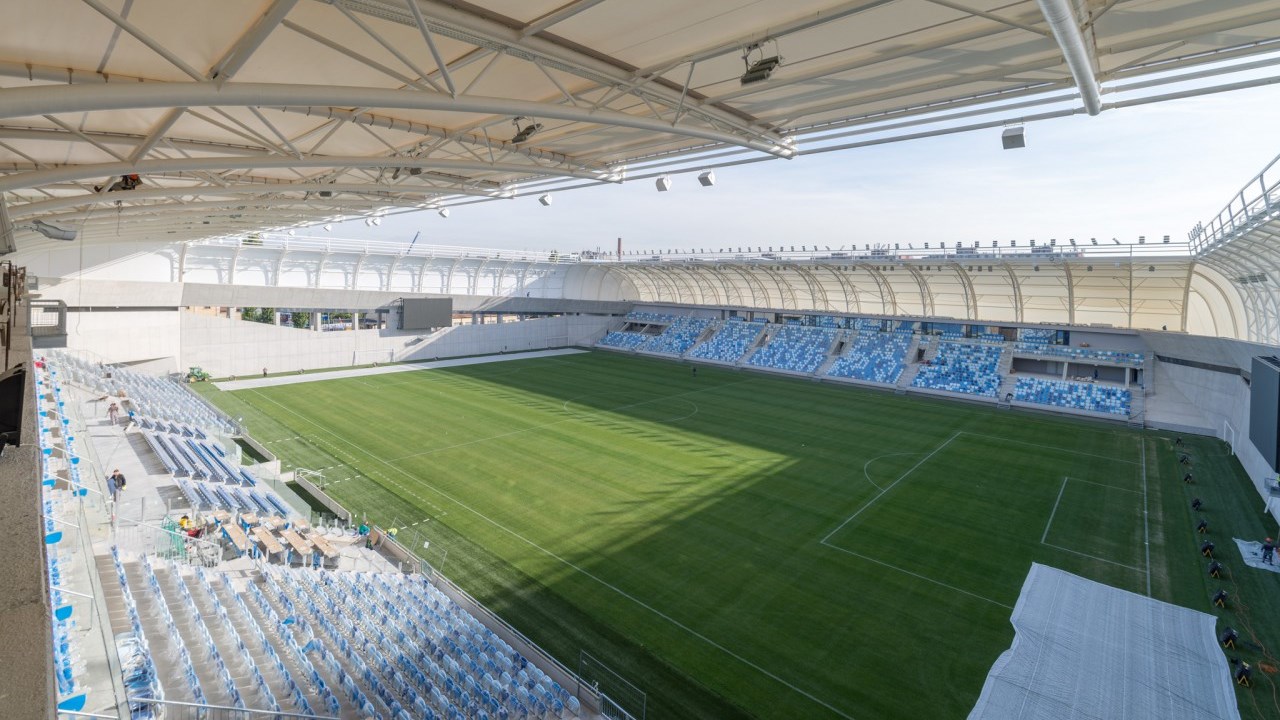 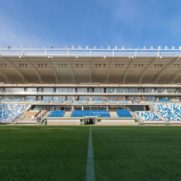 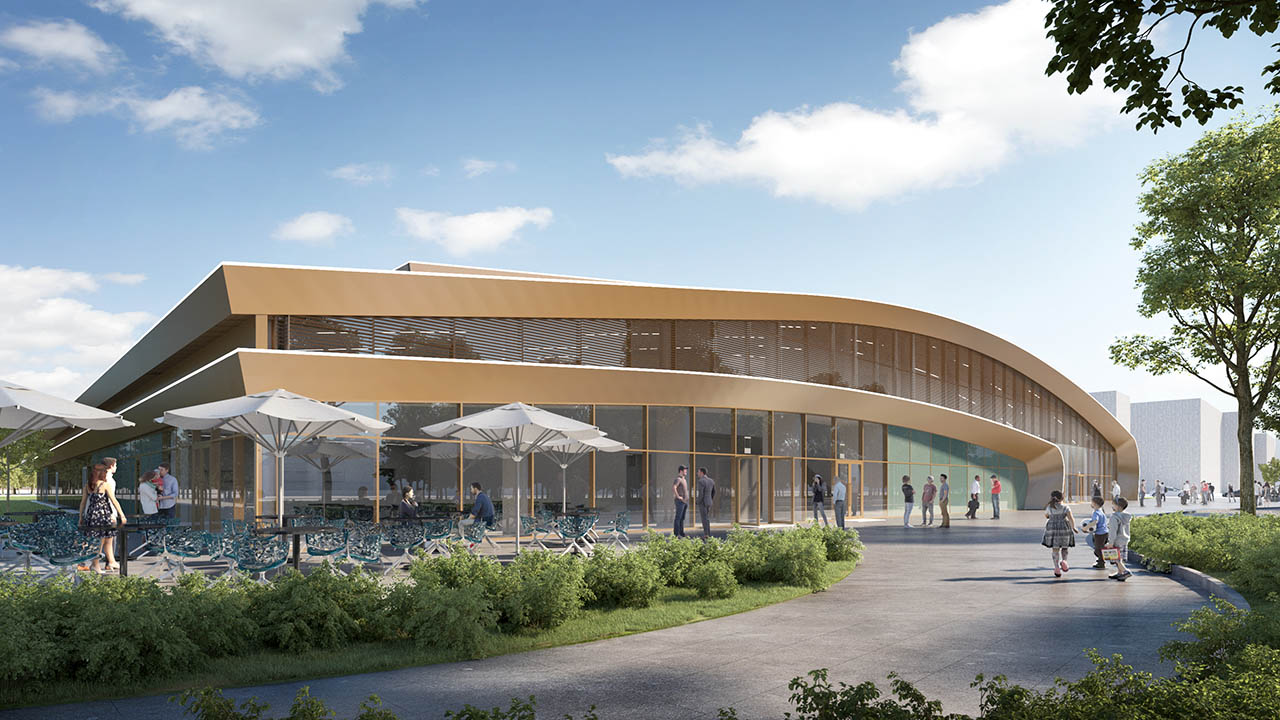 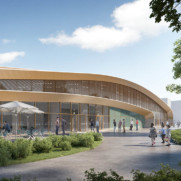 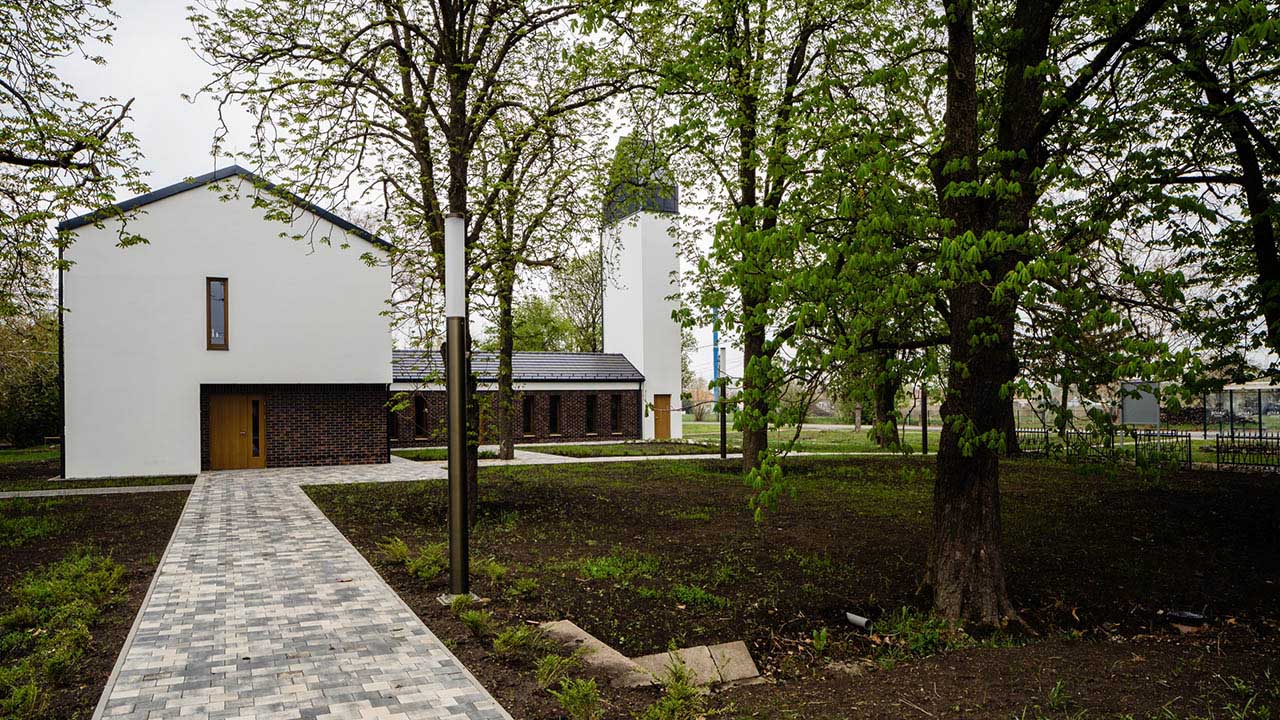 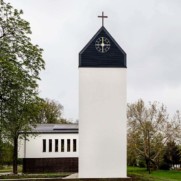