The Client completed the original logistics centre for Audi Hungária Motor Kft as Lessee back in 2013 when, representing Lessee’s needs, we were in charge of supervising construction and checking compliance of technical content and deadlines with the provisions of the Lease Agreement. Despite adverse weather conditions (record snowfall in March followed by a sudden thaw and heavy rains) and a tight schedule, Contractor has managed to deliver the facility on time. Project completion has been further impeded by the fact that the railroad connection, which is considered an essential element of the logistics base, was provided by the city as a third party with a project management independent of the project’s members. In spite of the above difficulties, the well-prepared, coordinated and cooperative participation of Builder, Contractor, Lessee and, last but not least, our colleagues greatly added to the success of the project.

Reconstruction of the Logistics Centre (LOC1) started in 2015 as part of a new project. About 30% of the floor area of the 63,000 sqm hall had originally been constructed as an open covered space. As a result of the current reconstruction such areas will be transformed into closed and heated rooms. 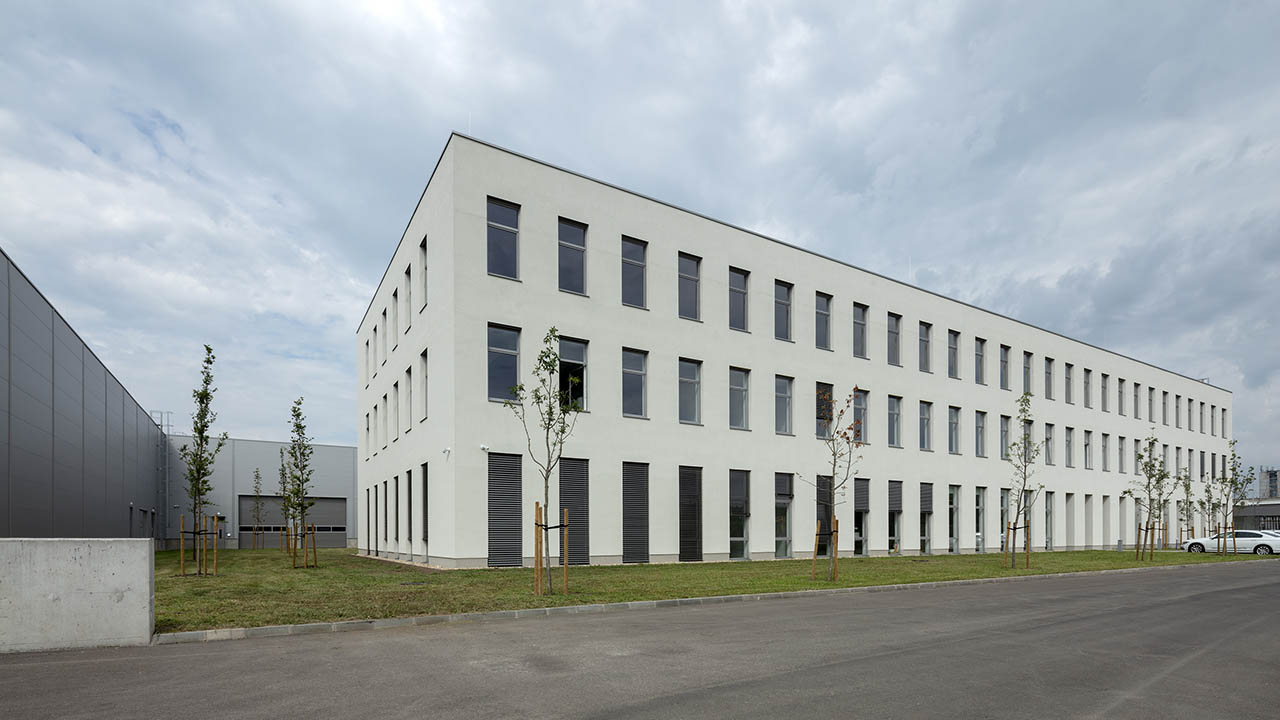 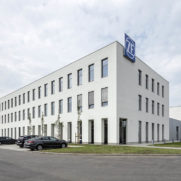 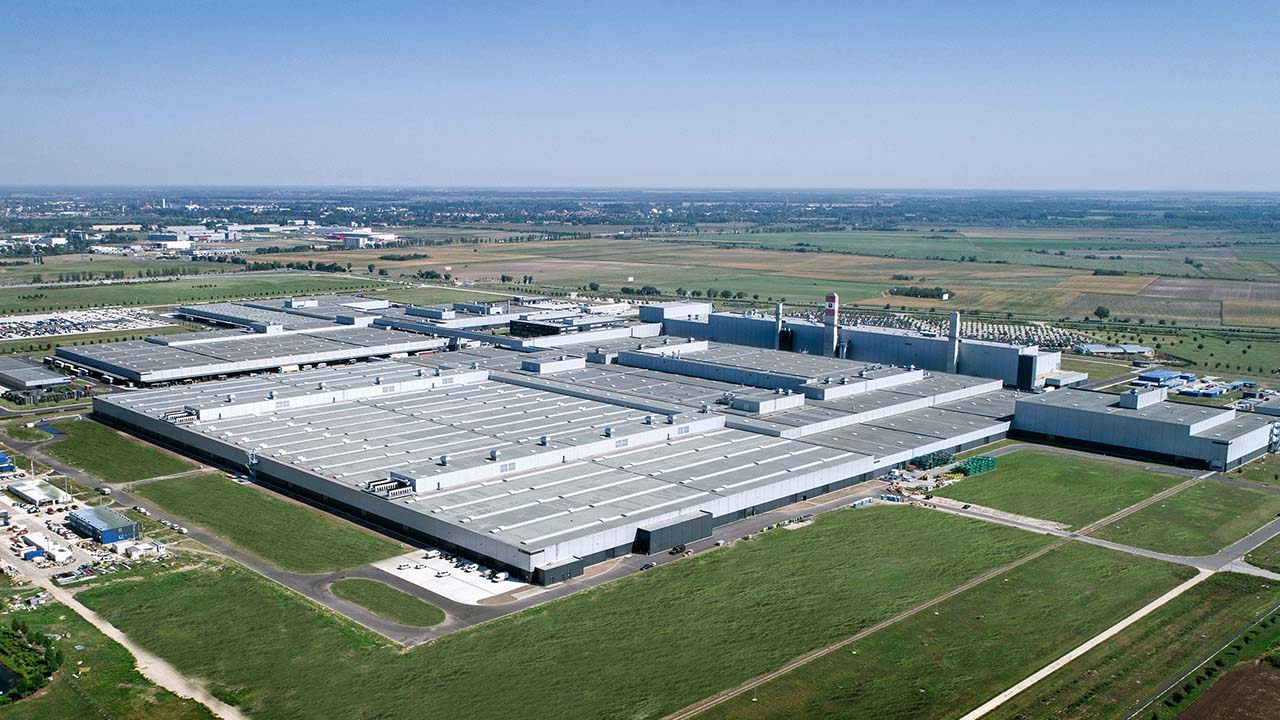 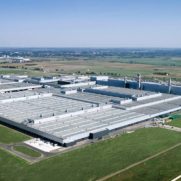 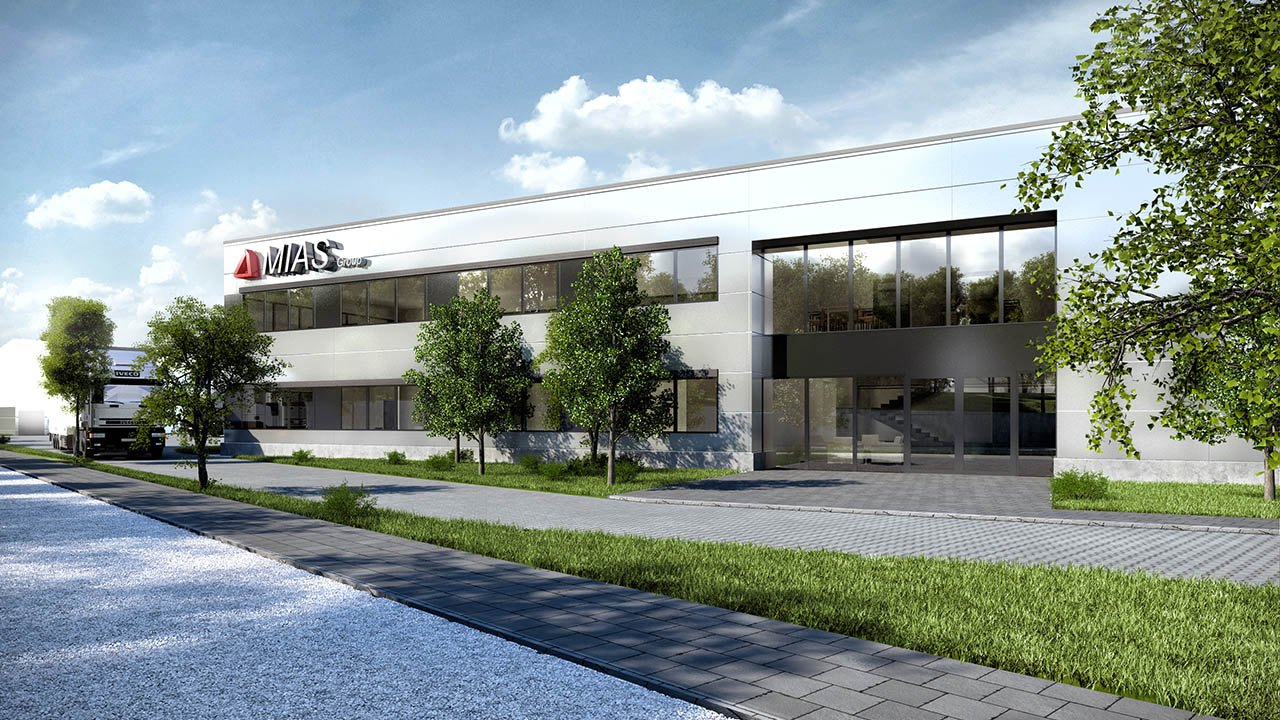 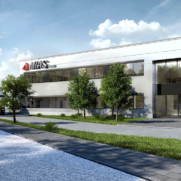